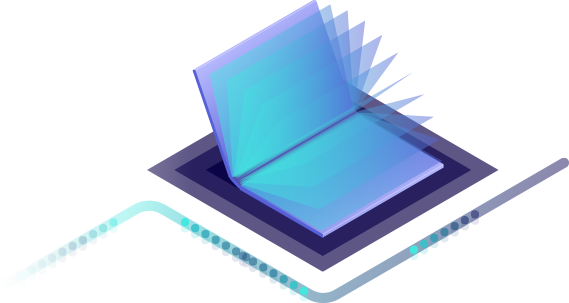 An Overview on the best JS Frameworks for frontend 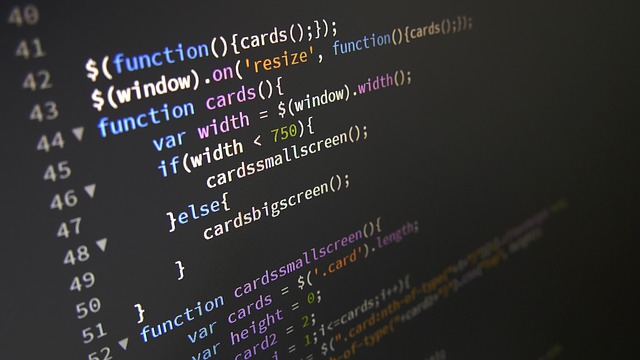 Nowadays, with such amazing JavaScript app frameworks available, it has become very difficult for the front-end developers to choose the best. However, when they choose the one they want to work with, they usually go with one of the top-rated frameworks.

Let’s take a look at the best frameworks for front-end and earns them the place:

Introduced in 2013, React is more than just a framework. This framework is more of a library and is known for the user interface of Facebook and Instagram. By encouraging its users for a reactive approach, it facilitates the creation of interactive components. 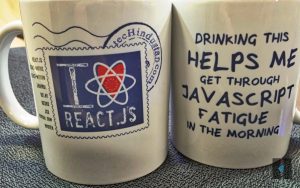 If you are planning on creating an advanced user interface, then you can have fun with a number of high-end React tools. One of the major reasons that make React one of the best frameworks out there is that with React, you can easily change your applications to HTML and XML documents. 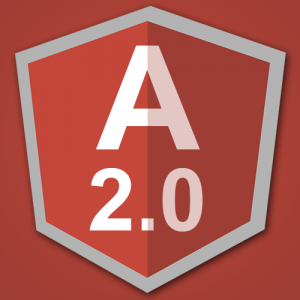 When Angular came out, it was one of the most liked development tools out there. However, with the introduction of React, Angular quickly became outdated. The developers changed the framework and renewed it and brought it back as Angular 2.

With new and improved features like overlays, switches, and navigation bars, Angular 2 has become the favorite of many front-end developers. For enterprise based applications and hybrid mobile app development, Angular 2 is considered one of the most compatible frameworks. 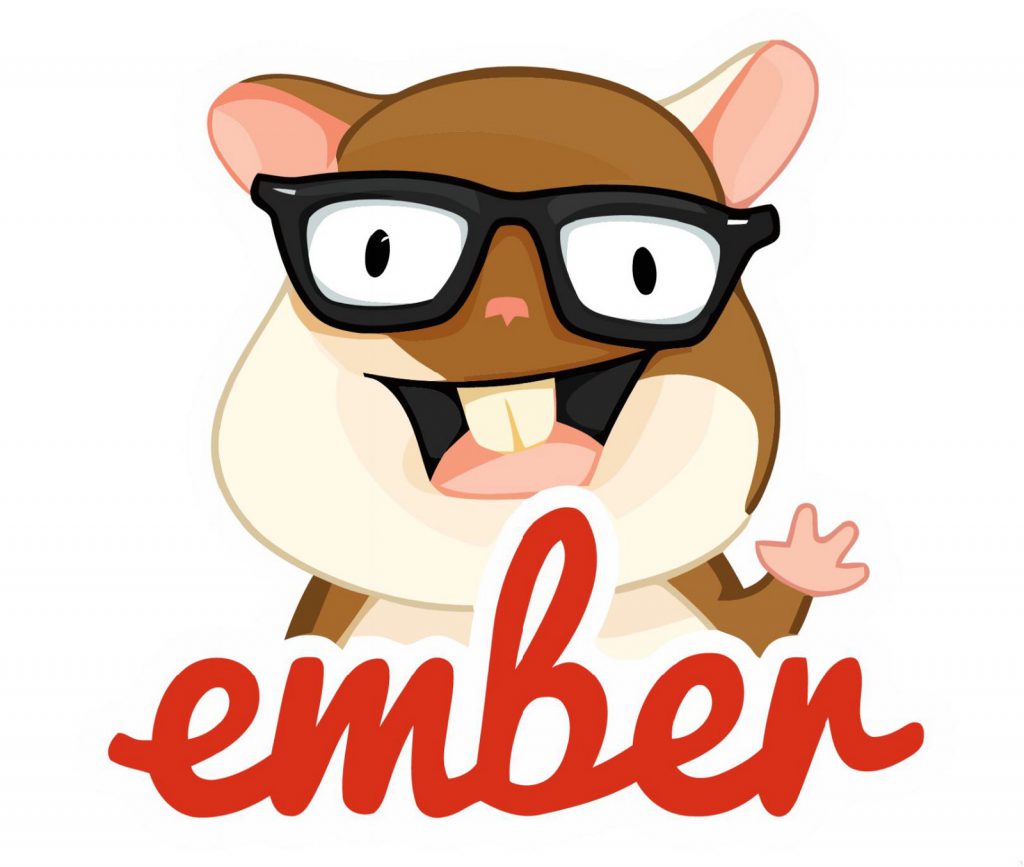 Many developers consider Ember to be an old-school framework but the truth is that it might be a bit old but it is not old-fashioned or outdated. Instead, it is still one of the biggest competitors of Angular and React.

If you want to take a look at the resume of this much appreciated framework, then you will see websites like LinkedIn, Netflix and Kickstarter among many more. Another best feature of Ember is its two-way data binding so the view and the model are synced the entire time.

Ember is also very well-liked due to its easier learning curve than many other famous frameworks and you can even learn the basics from a number of tutorials and guides. Although it has an intricate architecture, but it will definitely help you in building complex and cutting-edge structures in minimum time.

Packing the best of React, Angular and Ember and placing them in one package gives you Vue. With a virtual DOM, two way data binding, and JSX support, Vue is a huge success among frontend developers. For a quick-cross platform, Vue is the best option. 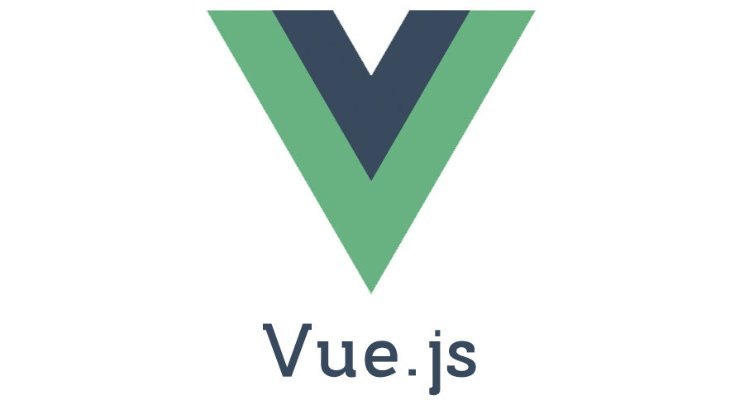 One of the best things about Vue is that it provides and easier learning curve that makes it popular. Other than that, it is also a very fast platform and is optimal for high-end single page platforms. Its ease of implementation and simple integration are the positives that make this framework a huge success.

Meteor is the framework that is not only popular for its front-end features but is well known for back-end and database management as well. This framework was introduced back in 2012 and since then, it has come a long way. From improvements in user interface to design and performance, Meteor has improved in all aspects.

The best thing about this framework is that it offers a one-stop solution to web app development. By covering all the phases of software development cycle, it makes its mark in the web development quite well. A number of business companies like IKEA and Mazda also make use of Meteor for real-time application.

Hence, you can say that every famous framework has its own pros and cons. Which framework you choose greatly depends upon your personal preference and the use-case. For example, if you are handling a complex app and you want a framework that can efficiently handle it, then you can go with Angular.

However, as Angular has a difficult learning curve, you will need to have full command on it to use it. Also, if using Angular doesn’t come in your budget, then you can opt for Vue because it will let you have a much easier code. Therefore, you can say that there are a lot of things that determine the functionality of a framework but the above mentioned frameworks usually go with all sorts of front-end development.